Volunteers Work in Fla. Panhandle to Get ‘Hurricane’ Voters to Polls 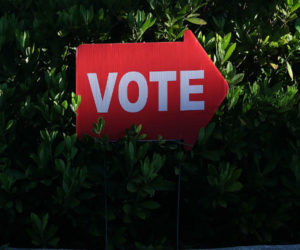 Originally Published in NEWSMAX By David A. Patten, Tuesday, 06 November 2018