Liberal Christianity on the Decline 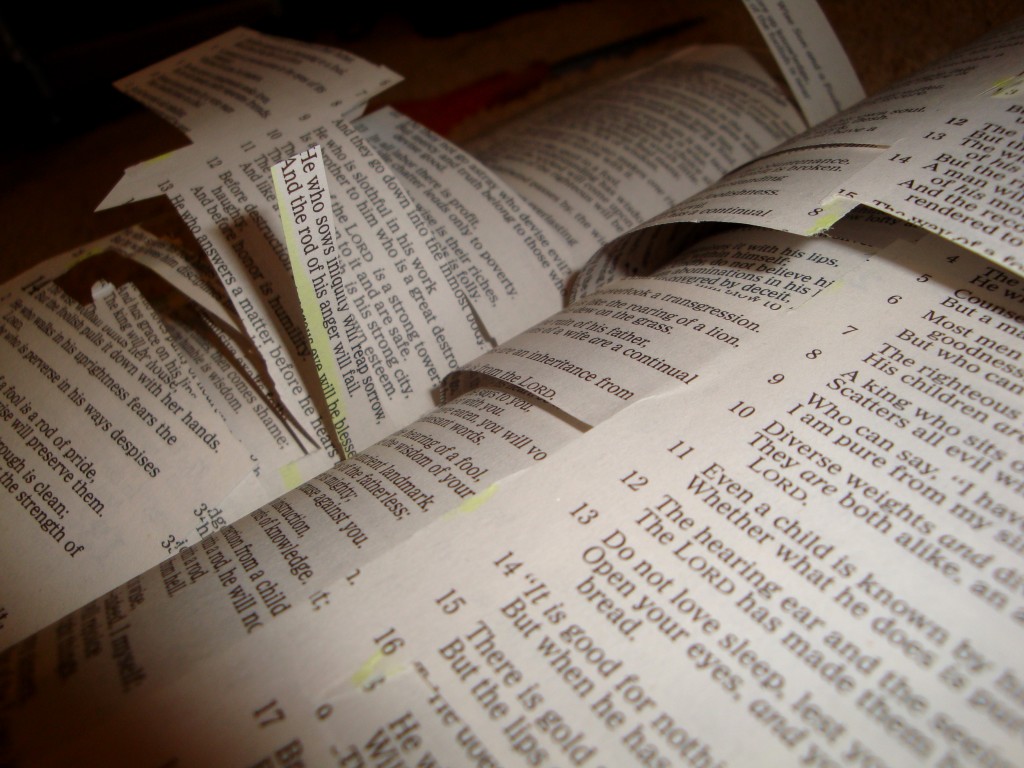 A few weeks ago, the New York Times printed an op-ed by columnist Ross Douthat that asked “Can liberal Christianity be saved?” He says of the Episcopal Church

“It still has priests and bishops, altars and stained-glass windows. But it is flexible to the point of indifference on dogma, friendly to sexual liberation in almost every form, willing to blend Christianity with other faiths, and eager to downplay theology entirely in favor of secular political causes.”

He notes that while we might expect this attitude to attract “open minded” people, instead the church has seen “something between a decline and a collapse”– regular Sunday attendance is down 23% in the last decade, without a single Episcopal diocese showing an increase in churchgoing. Much the same seems to be true in other liberal denominations.

This article sparked a flurry of internet responses, from the Center for a Just Society to The Gospel Coalition to many smaller organizations and personal blogs. Mr. Douthat even published an extensive blog post re-making his point in response to a Huffington Post piece where Diana Butler Bass postulated that not only liberal Christianity but institutional Christianity in general was on the decline. (Douthat points out her use of misleading data and rejects her thesis that society’s goal should be to abandon institutional Christianity in favor of “individual faith”.)

Churches that are abandoning the Scriptural definition of marriage, okaying abortion, and making other capitulations to culture are seeing the inevitable result: people can’t see how they’re any different from secular liberals. After all, if you don’t stand for something, you’ll fall for anything.