What Else is Okay? 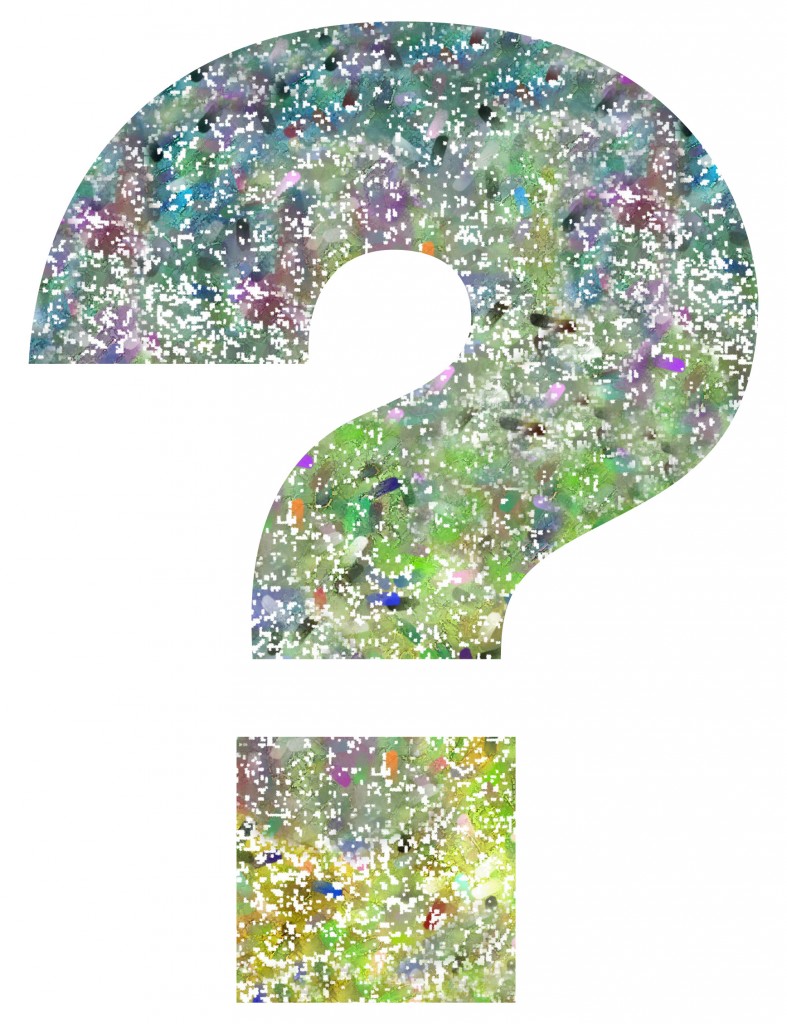 Florida Family Policy Council president John Stemberger often asks “Where it will stop? If gay marriage is legal, what will stop America from removing legal hurdles to incest or polygamy?“

We’re already seeing the beginning of that thought process.

The Washington Post reported recently about John Witte Jr.’s history of polygamy, due out next year.

“After all,” he writes, “American states today, viewed together, already offer several models of state-sanctioned domestic life for their citizens: straight and gay marriage, contract and covenant marriage, civil union and domestic partnership. Each of these off-the-rack models of domestic life has built-in rights and duties that the parties have to each other and their children and other dependents. And the parties can further tailor these built-in rights and duties through private prenuptial contracts. With so much marital pluralism and private ordering already available, why not add a further option — that of polygamous marriage?”

In British Columbia, Canada last year (where gay marriage is legal) the Supreme Court heard arguments against their anti-polygamy laws, which they decided to uphold. Polygamist TLC reality star Kody Brown and his four “wives” have recently filed a suit against the state of Utah, claiming the state’s laws forbidding polygamy “violate their privacy and right to religious freedom”.

All this should remind us again of the importance of the November 6 election. The culture’s view on marriage is being defined at all levels of government, from cities with domestic partner registries to counties creating additional rights for transgender individuals to states legalizing gay marriage and beyond.