The Battle We’re Already Having 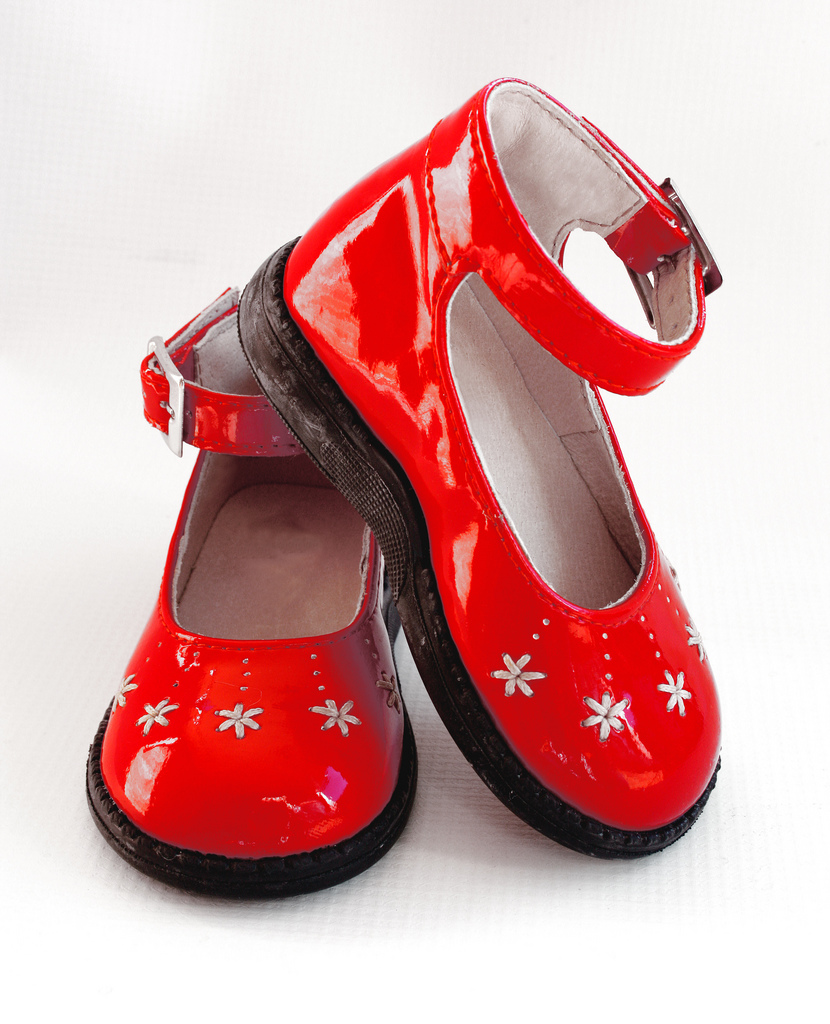 Gender-selective abortion is China’s problem, right? It’s something they consider in third-world or communist countries? Sure it’s a world problem, but no one in America, Canada or Europe would do that… would they?

In August we told you the story of Elise, a woman who was 20 weeks pregnant with twin girls and chose to abort them because she already had two daughters. That happened at Orlando Women’s Center, a busy and well-known abortion clinic in downtown Orlando.

In fact, there’s a new feature-length documentary about how “It’s a girl” are the most deadly words in the world. The film was recently screened for the European Parliament. While the Parliament has passed a resolution against forced abortions and sterilizations, they have taken no position on sex-selective abortion. Both they and the United States financially support Planned Parenthood, whose workers have been caught supporting sex-based abortions.

In Canada Motion 408 has been filed asking Parliament to officially condemn “sex-selective pregnancy termination” after an undercover investigation uncovered private ultrasound clinics supporting sex-selective abortions. A 2011 poll shows 92% of Canadians support a ban on gender-based abortions, but the motion to condemn the practice is being opposed by some pro-choice activists.

Whether it’s cultural factors, government pressure, or just a personal preference, the United Nations estimates that 200 million girls have been killed by sex-selective abortion in the last 30 years.

Gendercide is the real war on women. There is never any good reason to kill a baby. Choosing to murder the child just because of their gender is no more cruel than killing them because you’re going to get fat, because you’re scared, or because you think the kid will have a rough life.

We cannot pretend this is a horror we will battle in the future. This is a battle we’re already having both around the world and right here at home, and millions of lives are at stake.