Abortion is Leading Cause of Death 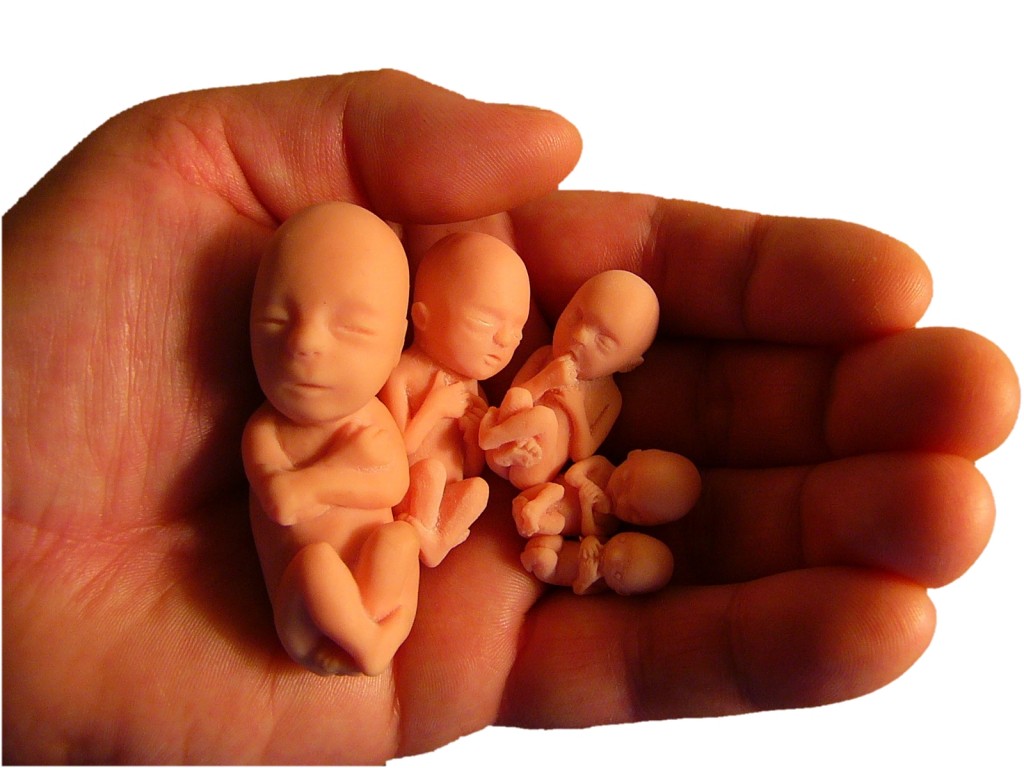 The Guardian has published a chart showing all causes of death (in 2010) in England and Wales. They list 493,242 fatalities.

What they don’t include, LifeSiteNews points out, are the 189,574 deaths by abortion. That makes the total 682,816… and skyrockets abortion to the top killing spot– 27% of the deaths in England and Wales are by abortion.

Here in the United States, approximately 6,677 people died per day in 2009 (the most recent data available) of all causes (not including abortion). About 4,000 babies die per day by abortion in the US alone.

If we add the victims of abortion to the death rate (making the deaths per day 10,677), they account for more than 37% of deaths in the United States. To put that percentage in perspective, 15.3% of that 10,677 die from heart disease (the leading cause of death according to the CDC) 14.5% from cancer, and so on.

With religious health organizations currently having to fight for their right to refuse to provide or fund abortions, there has never been a more important election. Election Day is two weeks from today. What are you doing to end this holocaust?