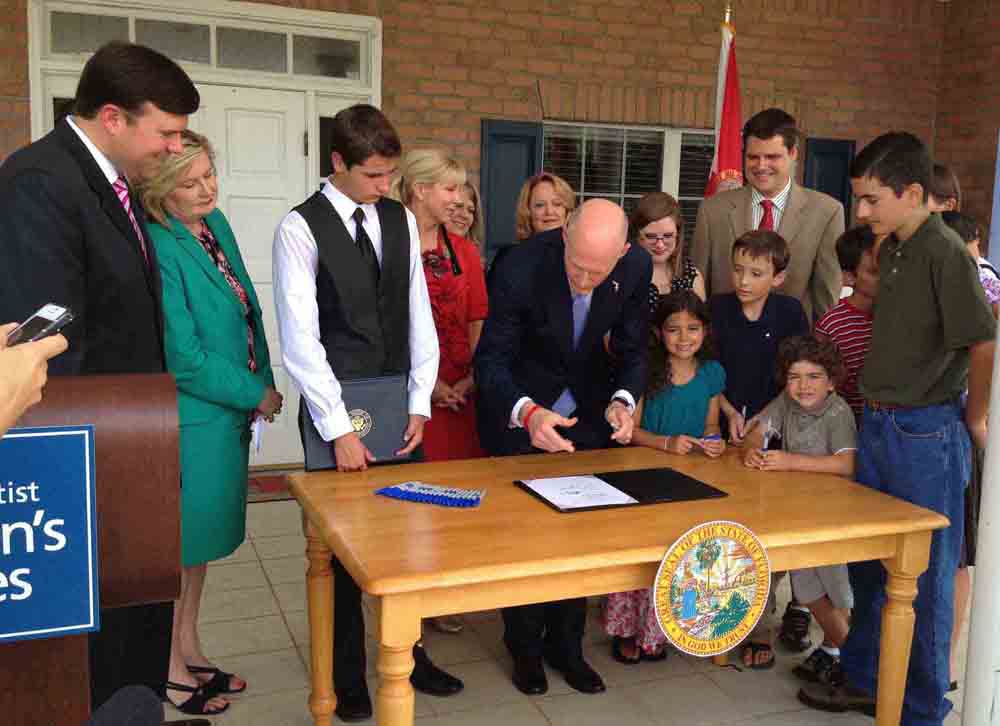 Governor Scott said, “As a father and grandfather, there is nothing more precious or special than welcoming a new child into this world and by signing this bill, we are protecting the most vulnerable among us and affirming their rights as individuals. This legislation ensures common-sense measures are ta 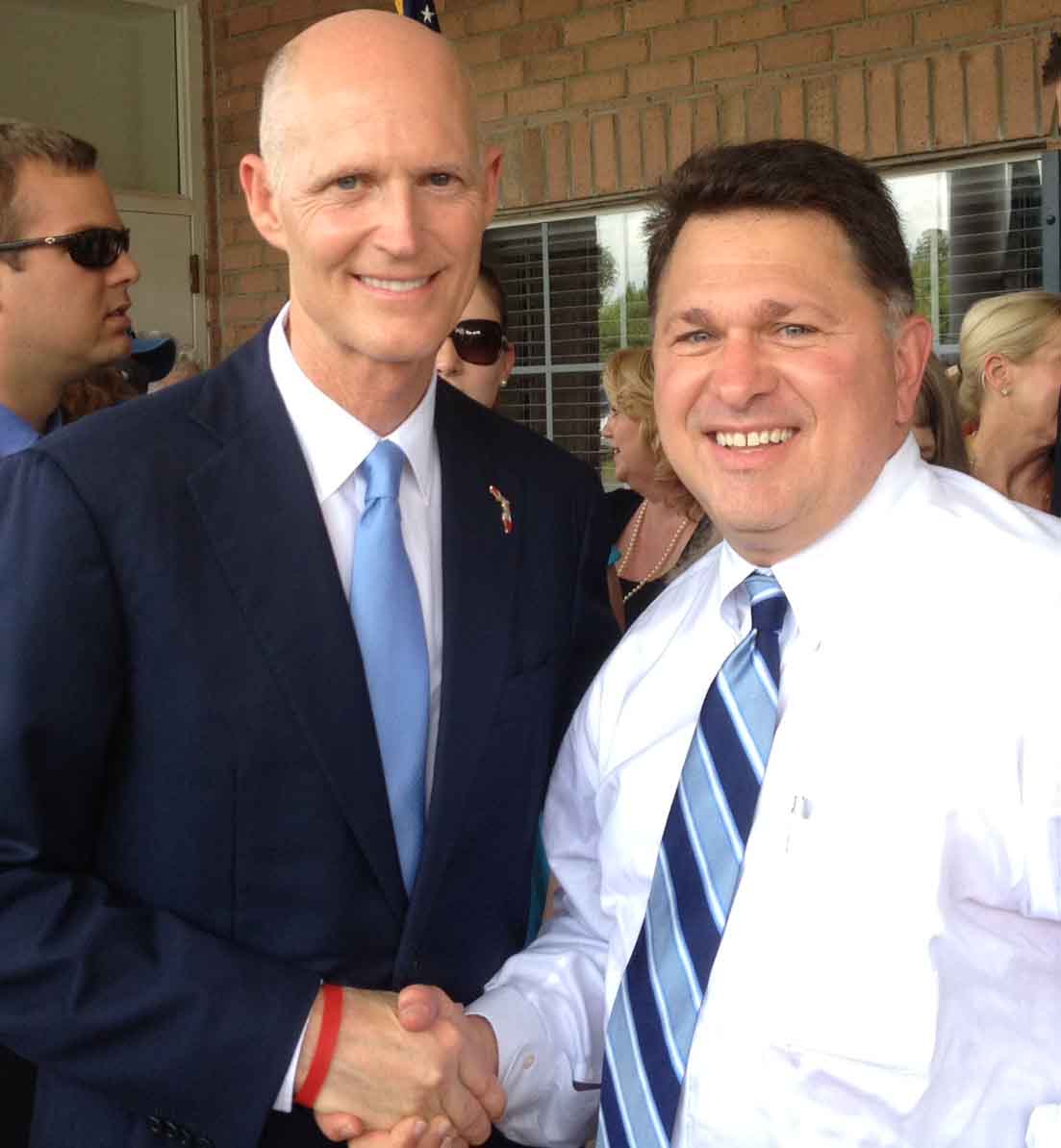 ken to help care for the babies who survive abortion procedures and grants those infants the same rights as infants who are born naturally.”

John Stemberger, President of the Florida Family Policy Council, said, “Pro-life Floridians should be grateful for Governor Scott’s leadership.  It was not long ago that another Republican governor, Charlie Crist, (who switched parties from Republican to Independent and then switched again recently to Democrat) vetoed and blocked critical pro-life legislation.”

Senator Anitere Flores said, “This legislation is about protecting the sanctity of life, and with the signing of this bill today, Governor Scott is fighting for those most vulnerable – this is a victory for Florida.”

Sheila Hopkins, Director for Social Concerns/Respect Life of the Florida Catholic Conference said, “The Florida Conference of Catholic Bishops applauds Governor Scott for protecting the life and human dignity of children born alive during or after an abortion. It is our duty to protect the weakest and most 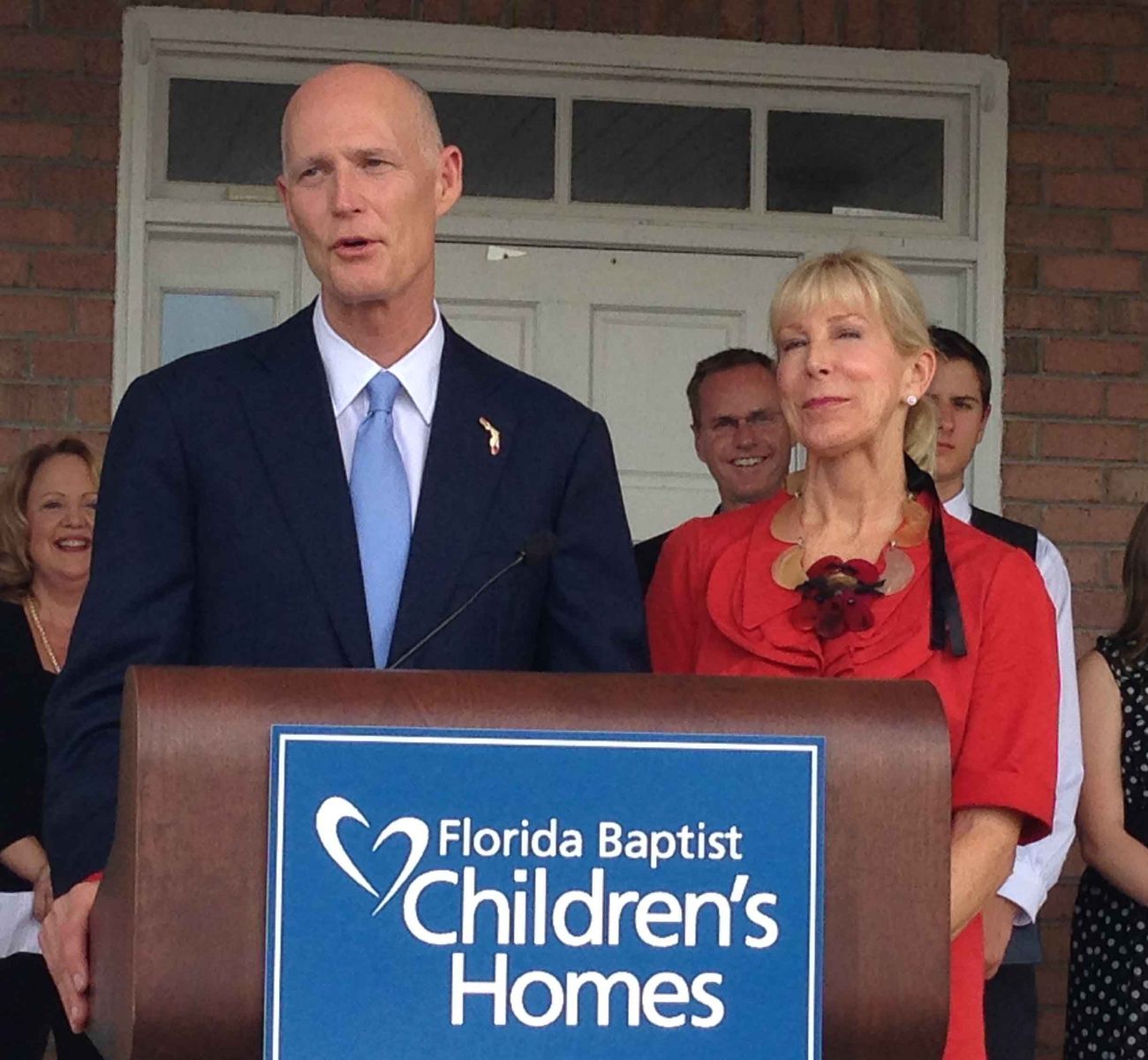 vulnerable in society and this legislation does exactly that. Thank you Governor Scott.”

Stemberger also said “The Florida Family Policy Council supports Governor Scott’s commitment to life and applauds him on signing this legislation. We affirm with Governor Scott the first principle that all life, born and unborn, has intrinsic worth and value and deserves to be protected. This is a great human rights victory for the Sunshine State.”