What Do Americans Think About Marriage? 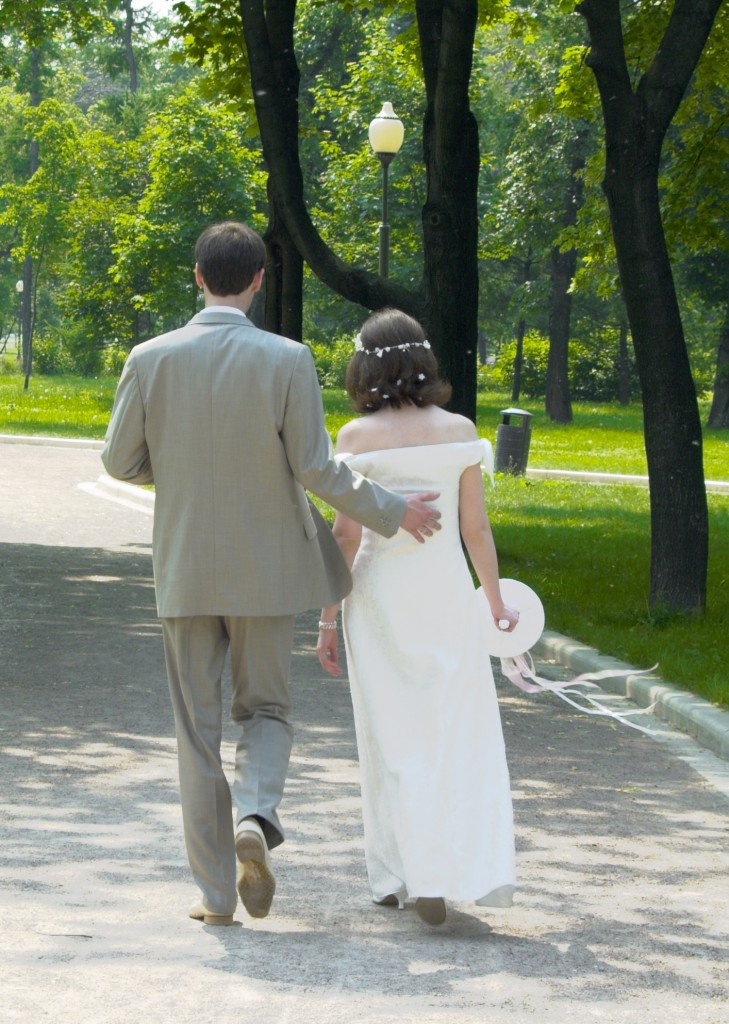 You hear a lot in the media– and maybe even from your friends– about how it’s a small, crazy religious minority who believe marriage should be kept between a man and a woman.

A Zogby poll found that 51.4% of likely voters believe the “ideal family is built around a stable marriage between a man and a woman.”

The Family Research Council points out that marriage could be a decisive issue in this election. In 2004 President Bush most likely won swing state Ohio because of his support for a marriage amendment also on the ballot there.

In August of 2008 then-candidate Obama told pastor Rick Warren “I believe that marriage is between a man and a woman. I’m not somebody who promotes same-sex marriage.” This year he has said “Gay marriage is a civil right,” and more than 3,700 black pastors have called on him to retract that statement.