Will You Sing Louder? 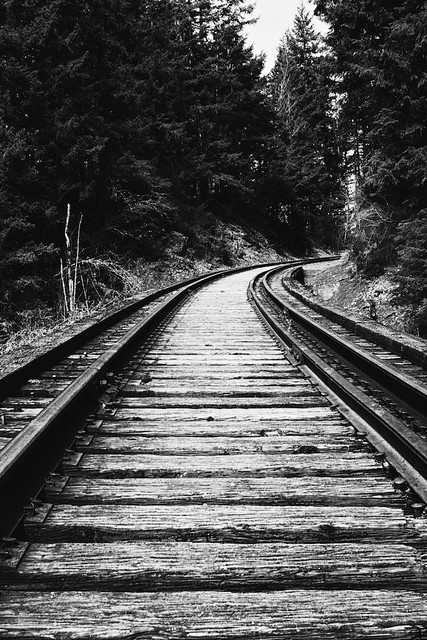 In Nazi Germany, railroad tracks ran behind a church. An eyewitness recalls:

We heard stories of what was happening to the Jews, but we tried to distance ourselves from it, because we felt, what could anyone do to stop it?

Each Sunday morning, we would hear the train whistle blowing in the distance, then the wheels coming over the tracks. We became disturbed when we heard cries coming from the train as it passed by. We realized that it was carrying Jews like cattle in the cars!

Week after week the whistle would blow. We dreaded to hear the sounds of those wheels because we knew that we would hear the cries of the Jews en route to a death camp. Their screams tormented us.

Years have passed and no one talks about it now, but I still hear the train whistle in my sleep.

(This account can be found in both When A Nation Forgets God by Erwin Lutzer and How Do You Kill 11 Million People? by Andy Andrews.)

Five times that many (55,000,000 and growing by several thousand every day) babies have been slaughtered by legal abortion in the United States since Roe v. Wade in 1973.

Will we take action, or just sing louder?